The Westport Lions have a long and close relationship with the Athens Lions and Tackaberry Construction.   We have worked the gates at their Athens Farmers Day event, and the Tackaberrys have supported our many fundraising initiatives.

The Recycle & Re-Use committee wanted to show their appreciation to George and Kevin Tackaberry, so they donated to the Athens Club instead of paying for utilities.

Both the Athens Club and the Tackaberrys were appreciative of the Westport club’s donation.  George Tackaberry commented after the presentation, “We are proud to have Westport Lions use our building, and you have the use of it as long as you want.” 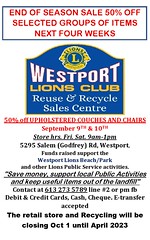 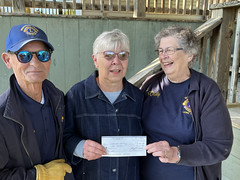 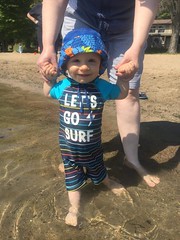 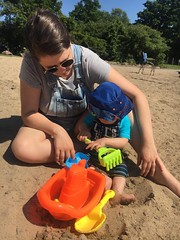